Drew is a realist oil painter born and raised on the Canadian prairies. Drawing and sketching from an early age, he received his Fine Art training in Phoenix, Arizona. While there, he was deeply influenced by the contemporary Western painting style of the Southwest and to this day is an admirer of the works of Howard Terpening, Matt Smith and Mian Situ.

Moving back to Canada, Drew enrolled in the Commercial Art course at Capilano College in North Vancouver and upon graduating became employed at CBC Vancouver as a television broadcast designer. He is presently retired and painting full time.

Living on the West Coast, he has been easily captivated by the vast and rugged beauty of the area and has traveled and hiked it extensively. His paintings are simply an attempt to portray the life and land that surround him … to convey an interpretation of a situation that is unique to the viewer. 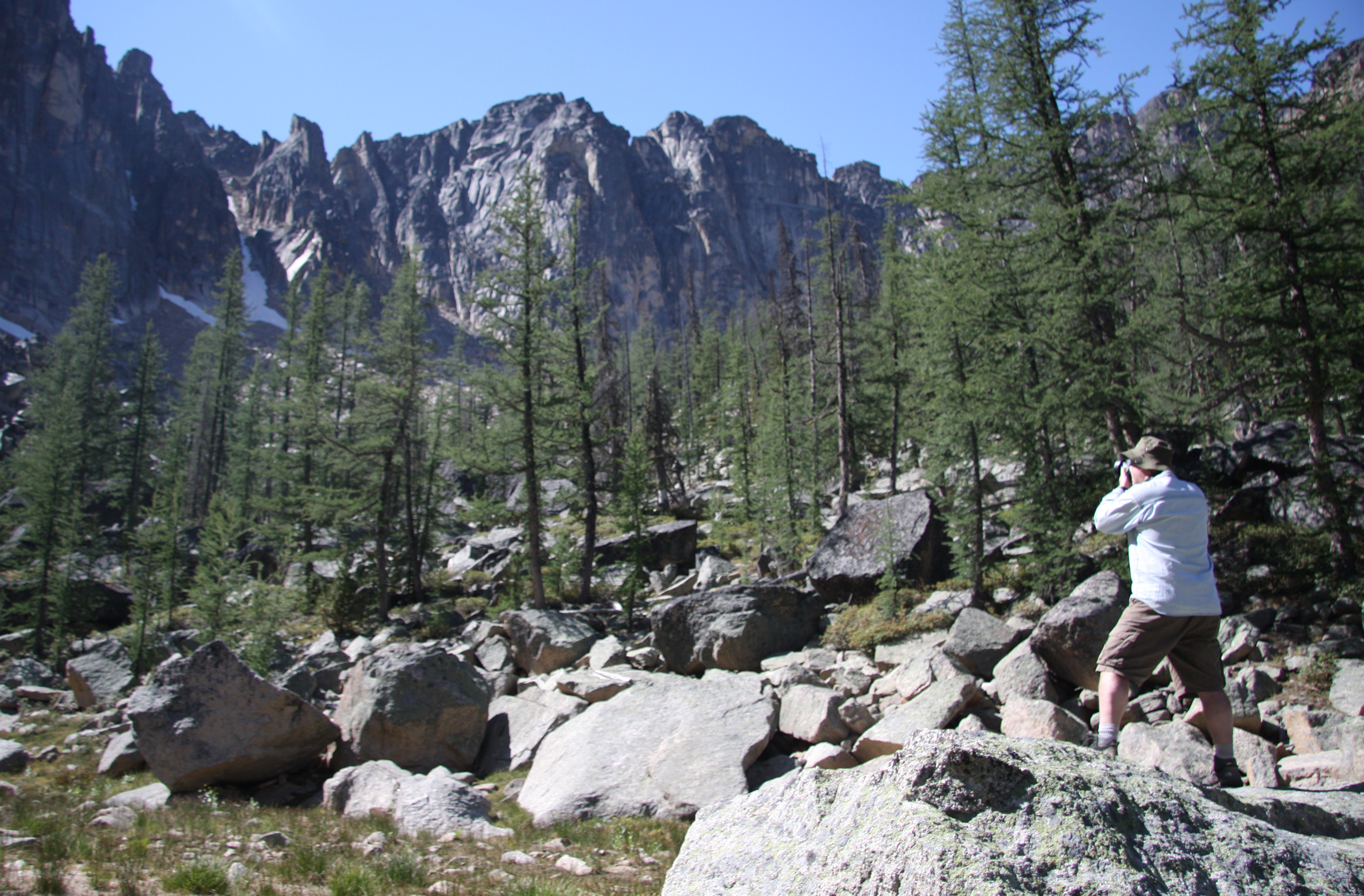